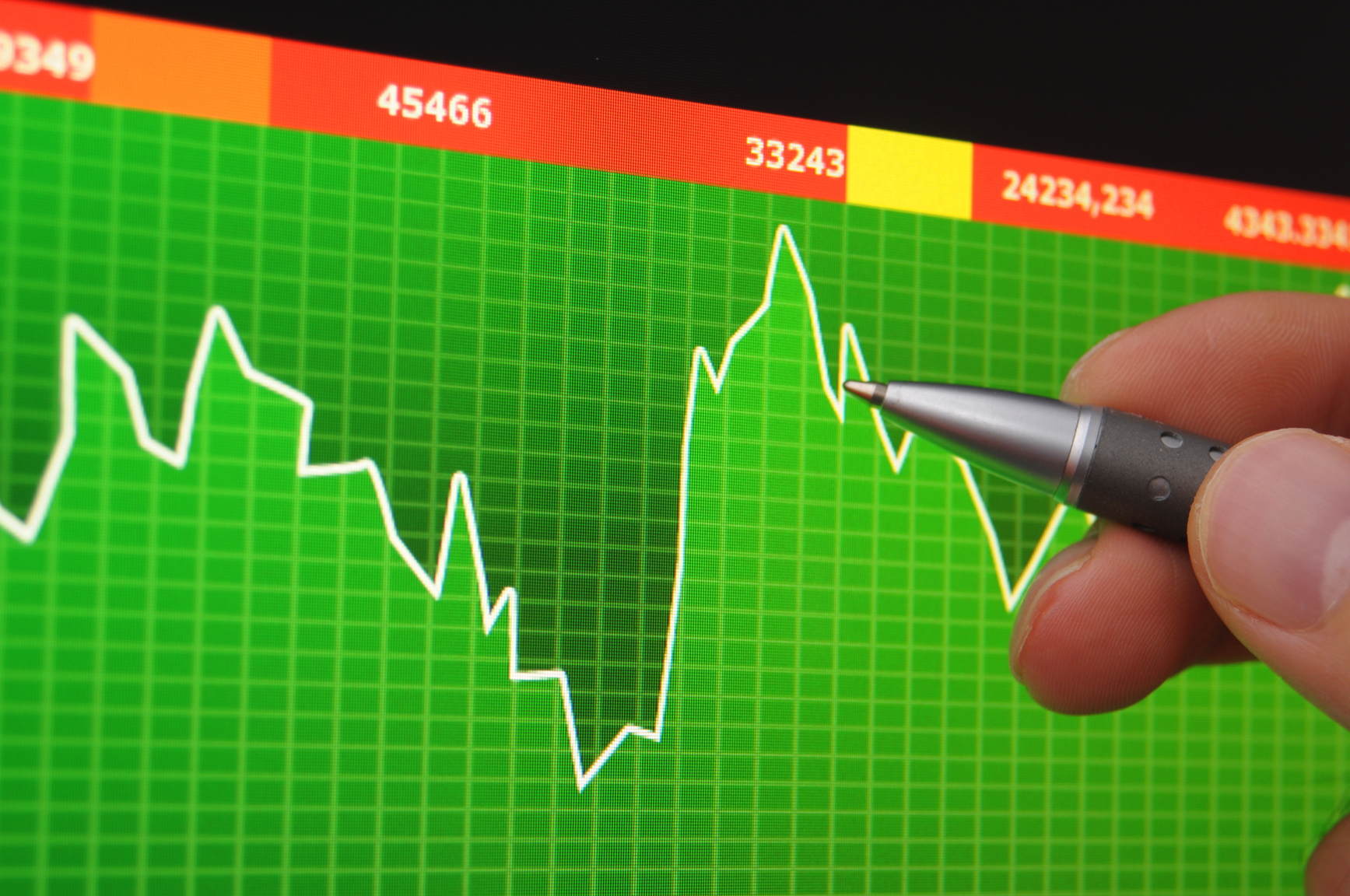 Here’s another excerpt i came across and thought it is worth sharing. So is investing risky? My answer is, “Absolutely not.” In my opinion, being ignorant is risky. If you want to become financially stable, learning how to insure your assets against loss is fundamental. It is the average investor who would rather not study and would rather say that investing is risky. That is the greatest risk.

Never in the history of the world have so many people bet their financial future and their financial security on the ups and downs of the stock market. That is risky only because these investors know it is risky, and yet they do nothing about the risk. Investing in itself is not risky. But being financially ignorant and taking advice from financially ignorant advisers is very risky. Not only it is risky, but it is also expensive. It is expensive not only in terms of money. It is expensive in terms of time.

Millions of people spend their lives clinging to job security rather than seeking financial freedom. Because of financial ignorance, many people cling to a small paycheck rather than seek the abundance of money that is available.

Because of financial ignorance, people put their money in their retirement accounts and then worry about it being there when they need it.

Because of financial ignorance, millions of people spend more time at work making the rich richer, rather than spend their time enriching the lives of those they love. I would not say investing is risky. But i would say that being financially ignorant is risky, and it is expensive.