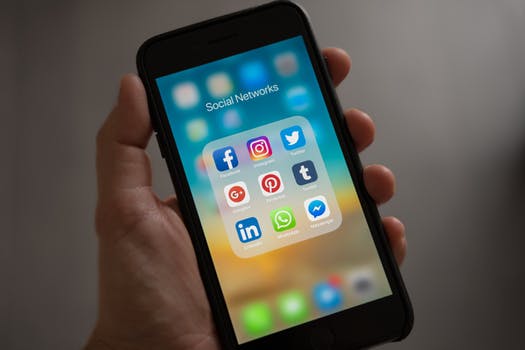 For a typical software developer early in your career/a startup software development company, your kind of clients mostly consist of individuals fascinated with an idea and enthusiastic of its success to small startups who have come to negotiate with you on the price and payment mode, offering even to give you a share in their soon to be successful company. As an aspiring developer you give it your best shot and develop the best applications for your clients -at least for the reputation- yet only a few of your clients make it to become repeat clients if at all you also make it to see your first, second, … anniversary.

Hence this brings us to the question, “what does it really takes to be a successful app/startup?”. Let's put this into perspective. We have about 3.5 million apps on Google Play Store and about 3 Million on Apple Store, of these, the average user has around 30 apps on their smartphone that they actively use coming to less than 10 active apps used per user in a day. In that case, your ‘next big idea App’ has to compete with these already established apps and displace them so that the average user can shift their time to your app.

Against the above backdrop, we can clearly see that an excellent idea/ application is not good enough. For your app to be successful, it has to be good to an order of magnitude. As Peter Thiel says in his book Zero to One, your idea should be 10X better than the current solution such that clients will feel that that’s the only possible solution that makes sense.

In his Ted talk Bill Gross compares the timing, team, idea, business model and funding of your app/startup among various successful and unsuccessful companies and realizes that the timing(42%) for your idea and the team(32%) behind it actually rank higher in terms of their contribution towards the success of your app/startup than the idea(28%) itself.

Then there’s the idea of The lean Startup and design thinking which focus on creating a customer centric product starting with a minimum viable product and pivoting your idea based on the feedback you acquire from the customer. In which you start with an hypothesis-the problem you want to solve of a certain group of people- design the a minimum viable product to test your hypothesis and discover if your hypothesis IS NOT valid, and if it’s not valid, why? That way you commit the minimum amount of resources to get the maximum learning.

In addition to that, an early group adopters of your idea might lure you to think that your idea will break records in coming months, this might not work so because in technology we have various psychographics in the technology life cycle ranging from innovators,early adopters, early majority, late majority and laggards. These groups require different approaches to sell to them and they reference each other so your success in an earlier group like earlier adopters group gives you acceptance in the next group of early majority but the way you approach them differs. More of this is described in Geoffrey A. Moore’s crossing the chasm.

Clearly, there’s more into a successful application/startup than just that brilliant idea. Persistent is one of them to enable one to patiently work to make that a reality. So next time you have this next billion dollar idea, ask yourself “do i have what it takes to make this idea a reality?”