Dreams are the seedlings of reality 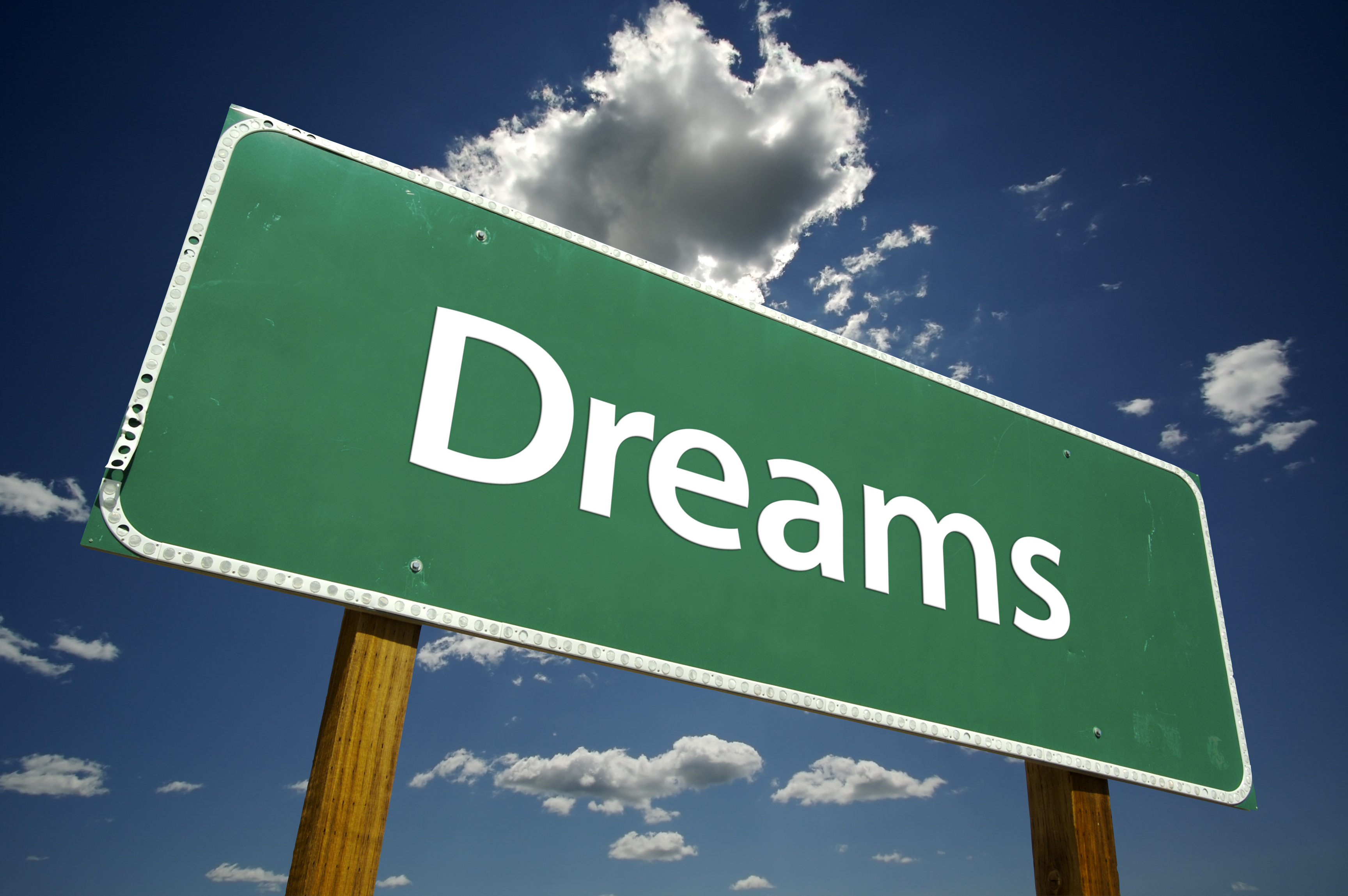 Success requires no apologies, failure permits no alibis. If the thing you wish to do is right, and you believe in it, go ahead and do it. Put your dream across, and never mind what “they” say if you meet with temporary defeat, for “they”, perhaps, do not know that every failure brings with it the seeds of an equivalent success.

Henry Ford, poor and uneducated, dreamed of a horseless carriage, went to work with what tools he possessed, without waiting for opportunity to favour him, and now evidence of his dream belts the entire earth. He has put millions of wheels into operation, because he was not afraid to back his dreams.

Thomas Edison dreamed of a lamp that could be operated by electricity, began where he stood to put his dream into action, and despite more than ten thousand failures, he stood by that dream until he made it a physical reality. Practical dreamers DO NOT QUIT!

The Wright Brothers dreamed of a machine that would fly through the air. Now one may see evidence all over the world that they dreamed soundly.

Marconi dreamed of a system for harnessing the intangible forces of the ether. Evidence that he did not dream in vain, may be found in every wireless and radio in the world. Moreover, Marconi's dream brought the humblest cabin, and the most stately manor house side by side. It made people of every nation on earth back-door neighbors. It may interest you to know that Marconi's “friends” had him taken into custody, and examined in a psychopathic hospital, when he announced he had discovered a principle through which he could send messages through the air, without the aid of wires, or other direct physical means of communication. The dreamers of today fare better.

The world has become accustomed to new discoveries. Nay, it has shown a willingness to reward the dreamer who gives the world a new idea.
“The greatest achievement was, at first, and for a time, but a dream.”
“The oak sleeps in the acorn. The bird waits in the egg, and in the highest vision of the soul, a waking angel stirs. DREAMS ARE THE SEEDLINGS OF REALITY.”

Awake, arise, and assert yourself, you dreamers of the world. Your star is now in the ascendancy.