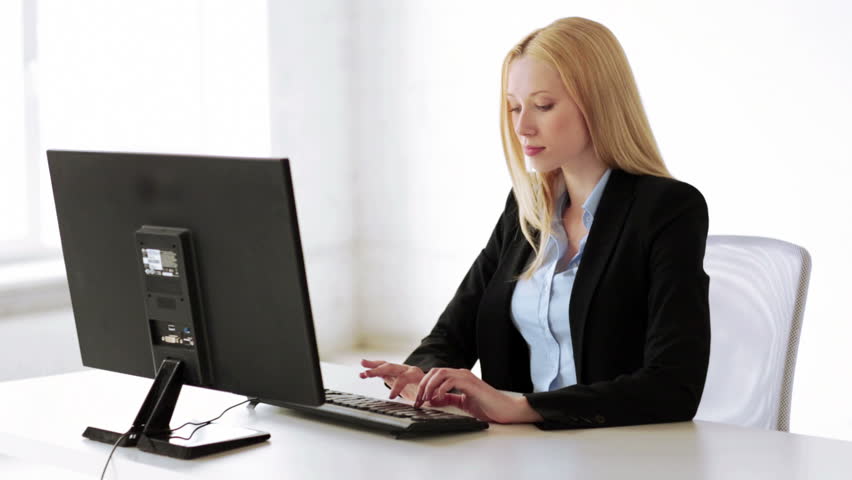 Aggressiveness is an important trait for startups. Yet, at the same time, an attitude of “win-at-all-cost” must be tempered by respect, not just for employees, but also for customers and the community. In simple words, when the values of winning and respect conflict, respect should rule.
Startups have a massive advantage over established companies in this regard because they don't have a legacy business they need to protect. But they also have a significant disadvantage: limited resources and typically entrenched opposition, plus the rigors of a regulatory wall built up around the company's market.
Unfortunately, these valuable characteristics of startup founders are often mixed with less laudable traits such as:

Critically, young leaders often surround themselves with people who lack the experience or strength to reject inappropriate behavior in the boss. Worse, these associates may use their leader’s poor example as their own model for acceptable behavior.
Where things really go south is if the startup is successful in the marketplace and with its investors. In that type of scenario, questionable leadership behavior is often excused as a “necessary winning ingredient” and feeds on itself, creating a pervasive toxic culture as the organization grows.

No one wants to tell the boss.

No one feels empowered enough at that point to tell the boss that he or she is exceeding acceptable norms; and in any case, the leader usually won't tolerate critical dialogue in the first place. Here are some best practices, which in my experience, lead experientially to better results.

With gender diversity in leadership, it is far less likely that a company will develop bad culture. In short, the company puts women in senior positions. Women seldom tolerate the bro-culture behavior born of the locker room.

Make smart moves with your chain of command.

First off, separate the chairman and CEO positions. Give the CEO a strong coach who can guide the company's culture development without interfering in the running of the business.
Make “respect for the individual” a core business value.
Ask employees and customers for feedback on their perception of the company’s performance on this point.

"Respect" means: taking the time to understand different views, tolerating constructive dissent, giving people a chance to speak up, delegating authority and responsibility, having objective measures for the health of the company culture and not destroying people’s self-esteem by delivering negative performance reviews in a public setting.

Invite outsiders on to your board.

Have a strong, diverse, and independent board of directors that looks beyond the business results. In the long run, poor company culture will destroy even the best strategy. In start-ups, the board usually consists of founders and investors. When an outsider is introduced, perhaps a partner or a customer, that move brings a new perspective on the business and its culture.